Enter your email to get
our latest news

Thank you! Your submission has been received!
Oops! Something went wrong while submitting the form.

Borrowers gain efficient access to capital via a global network of investors who are actively allocating to private credit.

Finitive’s technology platform helps borrowers streamline and accelerate the private credit transaction process from investor sourcing to closing. Many borrowers have secured a large multiple of their existing capital base through Finitive, transforming their businesses and creating substantial shareholder value.
‍

Finitive’s deal origination engine draws opportunities from across the world, providing investors with a source of private credit transactions not found anywhere else. Investors do not pay any fees to access or transact via Finitive. All investments are funded directly, with no intermediary entity to add to time and costs.
‍

Build relationships and find liquidity in our open market of investors.

A Team with a Proven Track Record

Finitive’s team of professionals are specialists and leaders in the private credit sector, with deep domain expertise and noteworthy investment track records.
‍

Jon Barlow is the Founder and Chief Executive Officer of Finitive. Prior to Finitive, Mr. Barlow was the founder and CEO of Eaglewood Capital Management, an investment firm with roughly $2 billion in assets under management. In 2014, Mr. Barlow led the sale of Eaglewood Capital to an affiliate of Marshall Wace LLP (MW Eaglewood), a London-based alternative asset manager. He served as MW Eaglewood's global CEO, overseeing its New York and London business units until his departure in 2015. During his tenure at Eaglewood, Mr. Barlow pioneered algorithmic and programmatic trading of direct lending investment strategies; successfully completed the IPO - on the London Stock Exchange - of the world's first publicly traded online lending credit fund; and closed the first securitization of peer-to-peer loans. Previously, Mr. Barlow worked at Lehman Brothers as a Portfolio Manager within proprietary trading. Mr. Barlow graduated with a B.S. (cum laude) from Brigham Young University and is a CFA charter holder. He has served as a board member and advisor to eight companies within the alternative lending and fintech sectors.

Caroline Hayes is a Co-Founder and the President of Finitive. In this role, she leads the integration of complex algorithms and machine learning with deal structuring and fundamental investment analysis. Prior to Finitive, Ms. Hayes co-founded Heathcote Partners, a boutique financial consulting firm providing both investment and operational analysis. Ms. Hayes has also served as a Vice President in the Portfolio Management Group at BlackRock as a member of the Model-Based Fixed Income team, where she programmed and evaluated quantitative algorithms to assess credit and interest rate investments. Prior to BlackRock, she was an investment banker with Goldman Sachs covering alternative asset managers, and a structured products analyst at Morgan Stanley. Ms. Hayes graduated with both a B.S. (with honors) in Mathematical and Computational Sciences as well as a M.S. in Financial Mathematics from Stanford University.

Matt Hawksworth is the Chief Operations Officer of Finitive. As a seasoned fintech operator with global experience, Matt has built and scaled venture-backed consumer finance businesses that raised over $200m of debt & equity and originated over $500m of loans. Matt brings deep experience of capital raise diligence processes, having led deals with funds such as Canaan Partners, OurCrowd, Victory Park Capital and Ribbit Capital. Prior to working in the fintech and fast-growth tech sectors, Matt designed and ran exec-level operational insight programs for large multi-national corporates including HSBC, Thompson Reuters, Barclays and Blackberry.

Joshua Masia is the Chief Product Officer at Finitive. He leads the connection of people, processes, and systems to build an industry-defining ecosystem for Private Debt investing. Previously Josh founded the data organization at iCapital Network, overseeing the firm’s operational and analytical data to drive a growth of $70B in assets in 3 years. He has advocated for the introduction of Artificial Intelligence and Machine Learning to expand access to Alternative Investments. He’s led various data, technology, and product initiatives at some of the largest financial institutions: JPMorgan Chase and BlackRock. Over the past 10 years he has delivered numerous technical & business solutions across manufacturing, life sciences, and financial services. He holds a BS in Electrical Engineering from the Pennsylvania State University.

Jon Burlinson is the Chief Technology Office of Finitive and a Silicon Valley veteran who has been starting and building “impact” businesses for the last 25 years with a focus on data, marketplaces, financing, energy, and security. Previously, Jon was the CTO of CRESimple, Inc., where he designed and implemented a revolutionary deal management SaaS platform for commercial real estate. Within the first 8 months of going live, the SaaS platform had processed over $8 billion in deal flow. Prior to CRESimple, Jon spent 6 years with STEM designing and building out the first AI driven energy trading platform, working with STEM from the early days as a startup to the publicly traded company they are today. He is the author and inventor on a number of patents in the energy industry.

Todd Stokes is the Chief Data Officer of Finitive. Todd has 8 years of experience in FinTech after prior careers as a scientist in cancer research and a software architect in retail. Previous experiences include 777 Partners, OnDeck Capital, MoneyLion and Home Depot. Todd's AI projects include credit score development, decisioning system design, optimizing call center operations, direct mail, and financial product performance forecasting. He was previously on the alternative finance advisory boards for Experian and Equifax. Todd's Ph.D is in Bioengineering from Georgia Institute of Technology and he performed post-doctoral research in multi-spectral imaging and mobile health in the Biomedical Engineering Department of Emory University and Georgia Tech. His academic credentials include 30+ peer reviewed papers and abstracts, including premier journals like Nature biotechnology, JAMIA, and ARAC (h-index: 18). 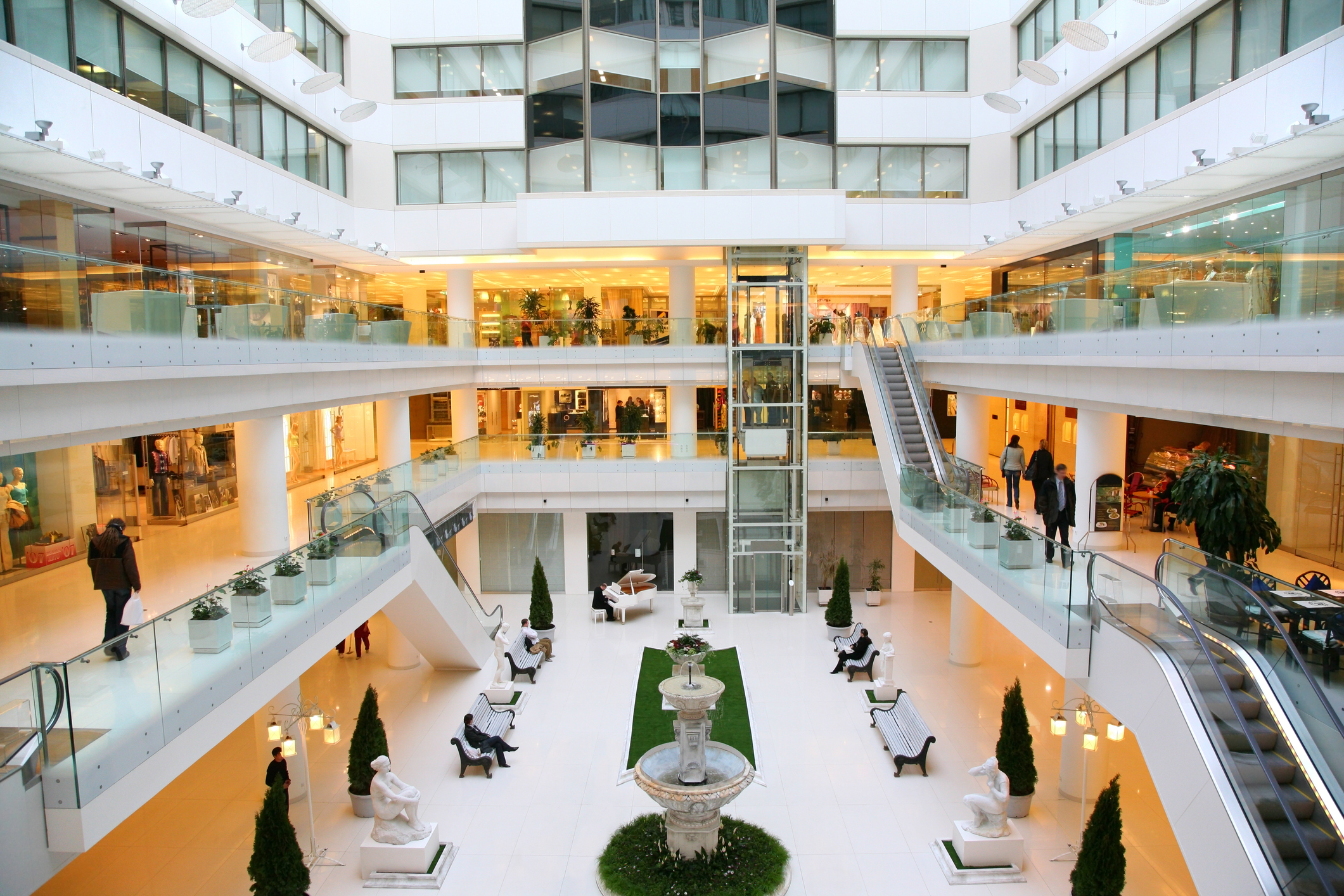 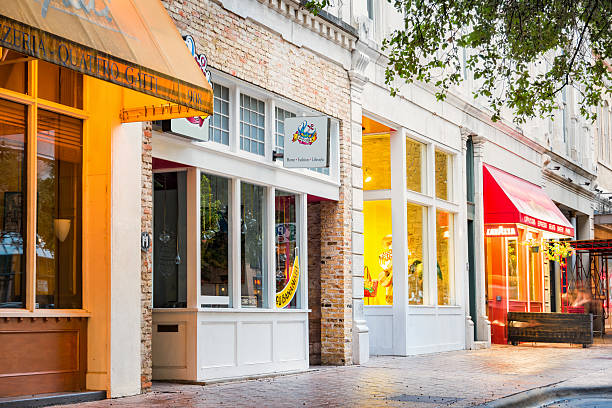 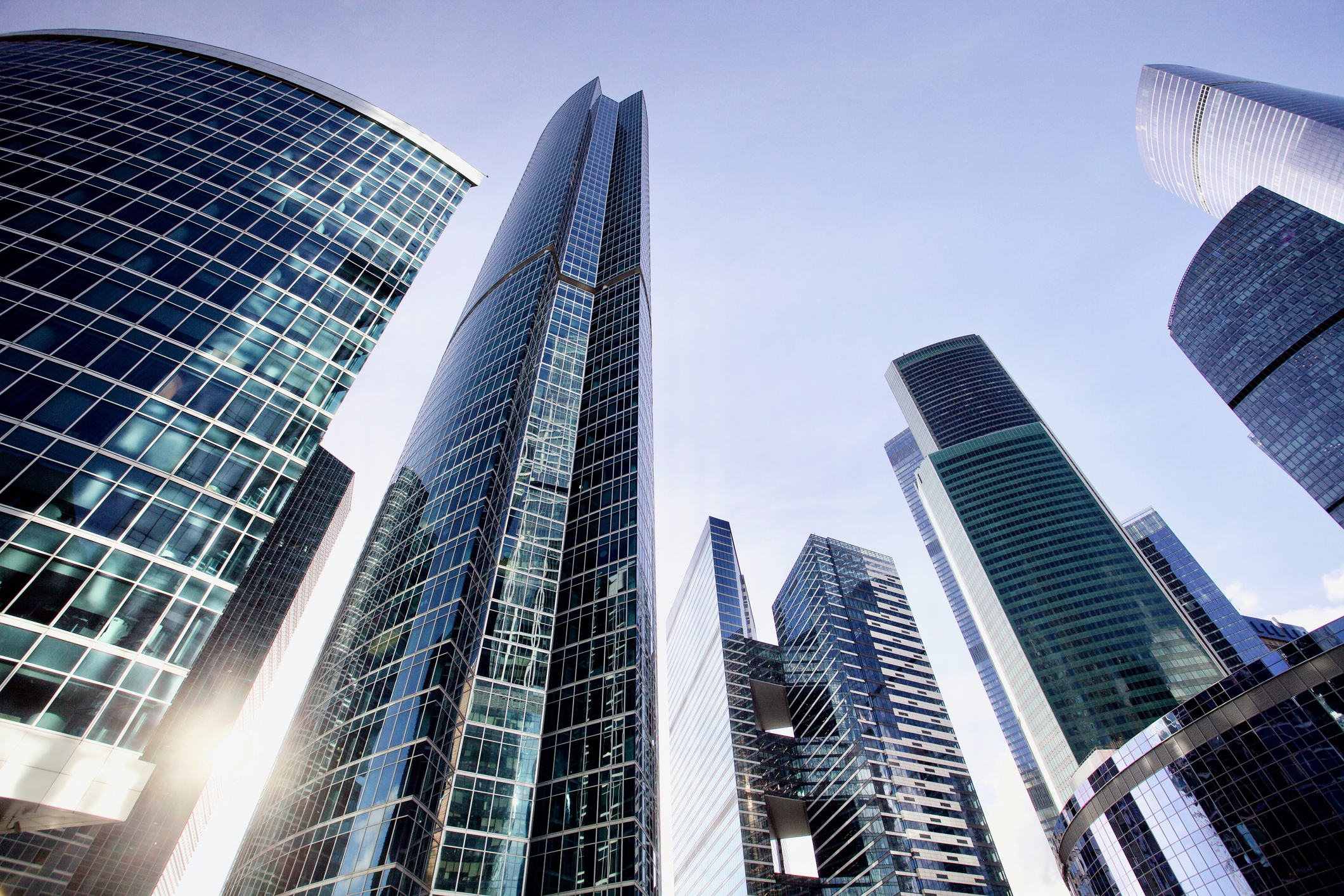 1000+ Investors
FROM ALL OVER THE WORLD

What OUR BORROWERS and INVEsTORS Say

These customer experiences may not be representative of all customers, and these testimonials are no guarantee of future performance or success.

Portfolio Manager, Credit Fund
"Finitive gives me a very unique ability to quickly analyze and price transactions in a fraction of the time and cost otherwise required."

CEO, Buy Now Pay Later Company
"We are particularly pleased to be completing this transaction and we are grateful to Finitive who assisted from the commencement of the process."

CEO, Middle Market Lending Fund
"Thanks to Finitive, we were able to quickly connect with investors that are highly interested, providing the capital to allow us to bring solutions to our clients."

See a full list of our press releases by clicking here.

Dr. Stokes will advance and accelerate how investors use Finitive’s data-driven marketplace to gain access to private credit opportunities and connect with borrowers.

For institutional investors, direct lending provides an opportunity to diversify and gain yield - especially in a period of historically low interest rates.

One of our representatives will be in contact soon.

Thank you! Your submission has been received!
Oops! Something went wrong while submitting the form.